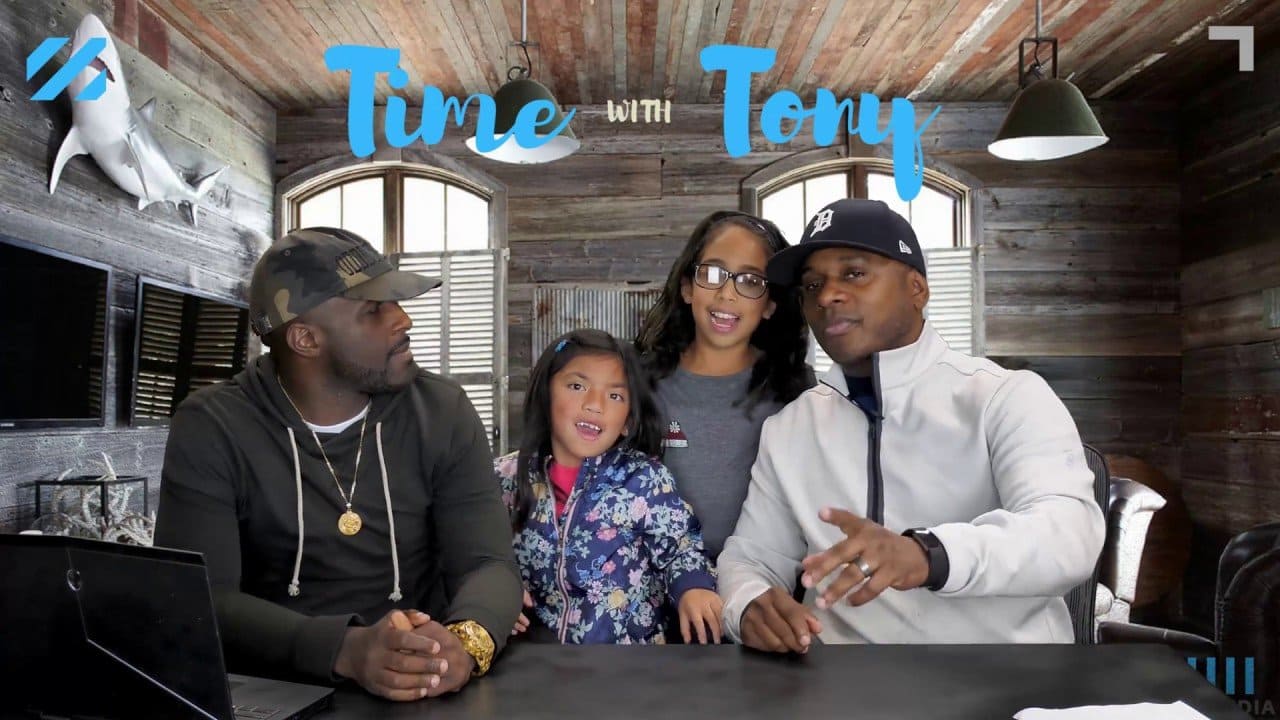 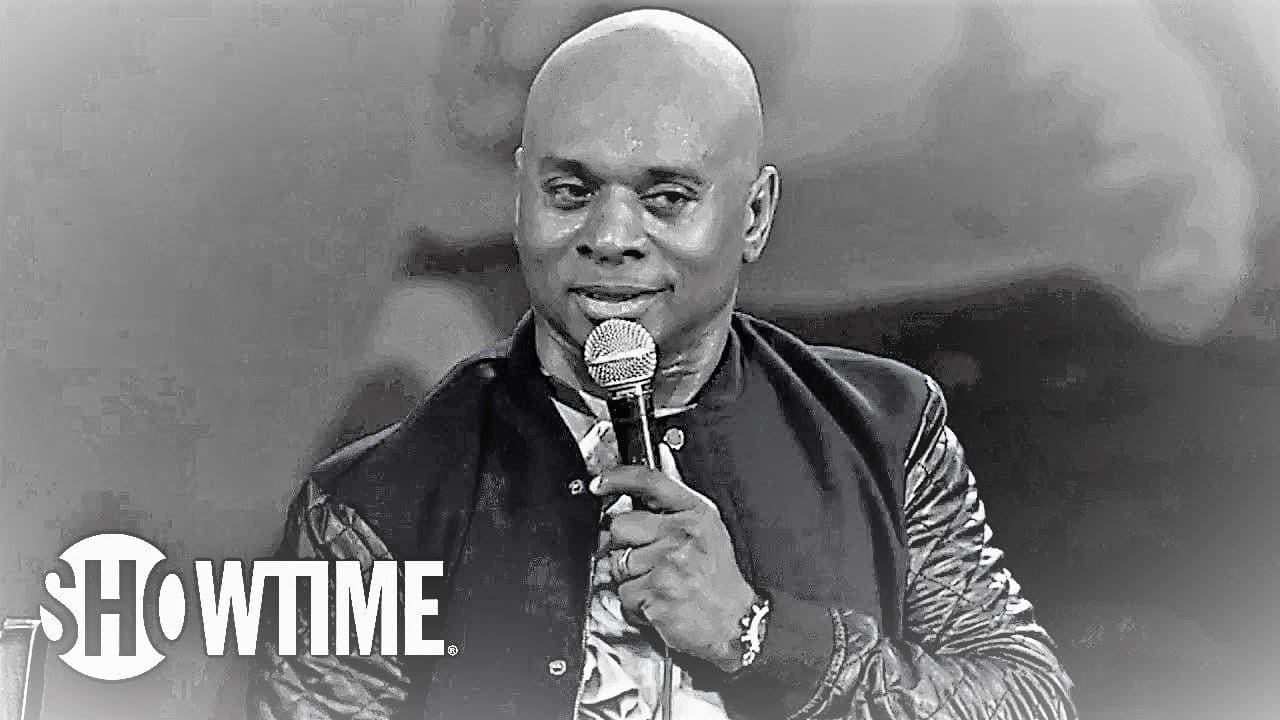 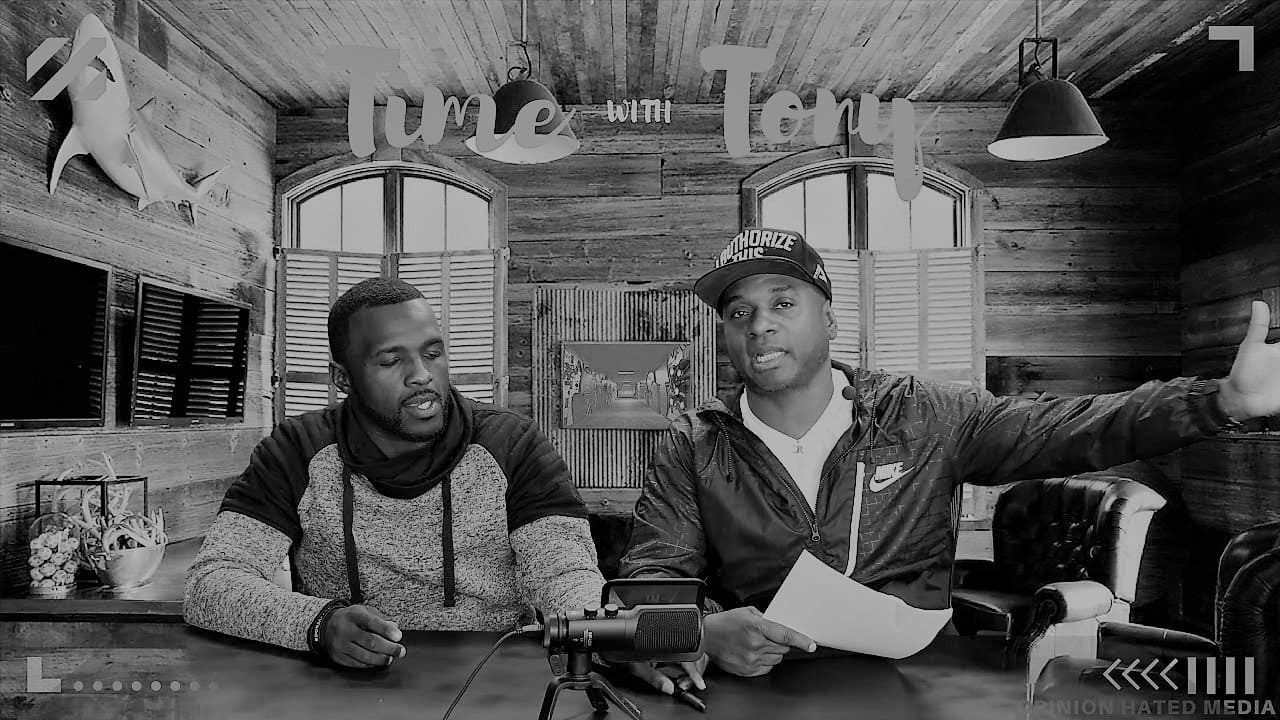 A show we were proud to be a part of. As is the case will all of the greatest entertainers, this was a limited production that was used to secure a series of radio jobs in San Fransisco for Tony Roberts. Illustrating his unmatched timing and sensibilities, with the always talented Lance Woods, this grew into a show we wish lasted forever. Since the first episode,

Tony has went viral multiple times, and launched a steady stream of headlining tour dates in theaters and concert halls. A fantastic career long before approaching us with this idea, and since his following has only grown. With Lance taking on several local positions for Sports Talk Radio and the Sacramento Kings.

If you ever find yourself looking for a wonderful evening, look no further than a show starring either (or both) of these incredibly talented men. 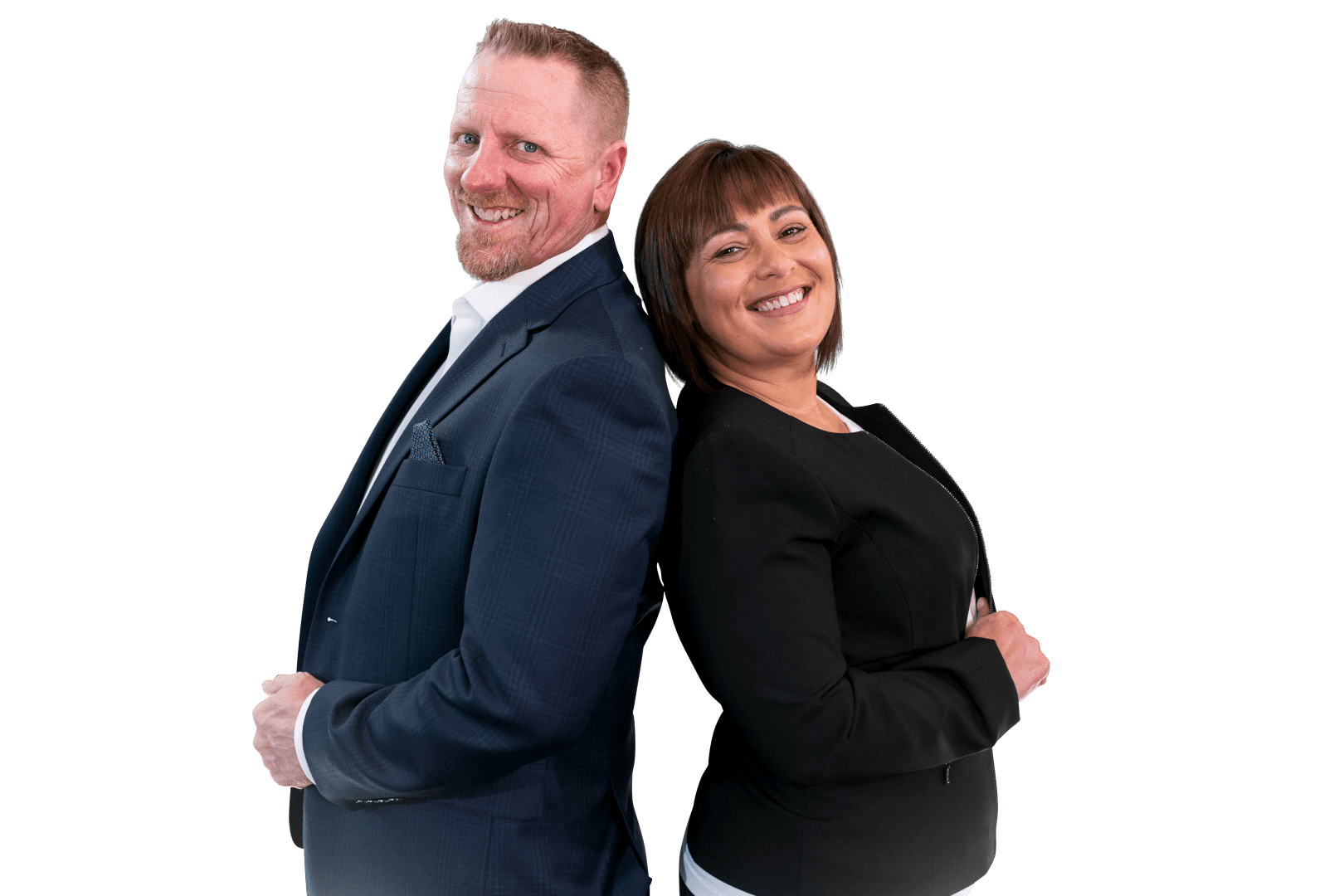 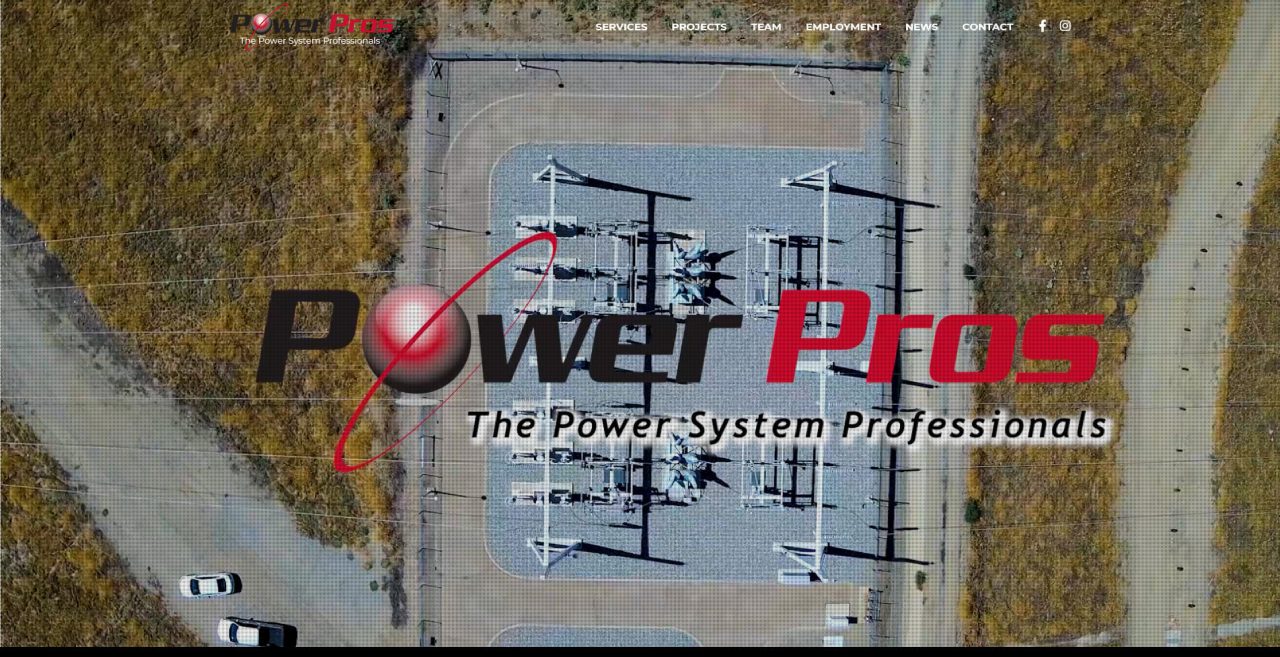 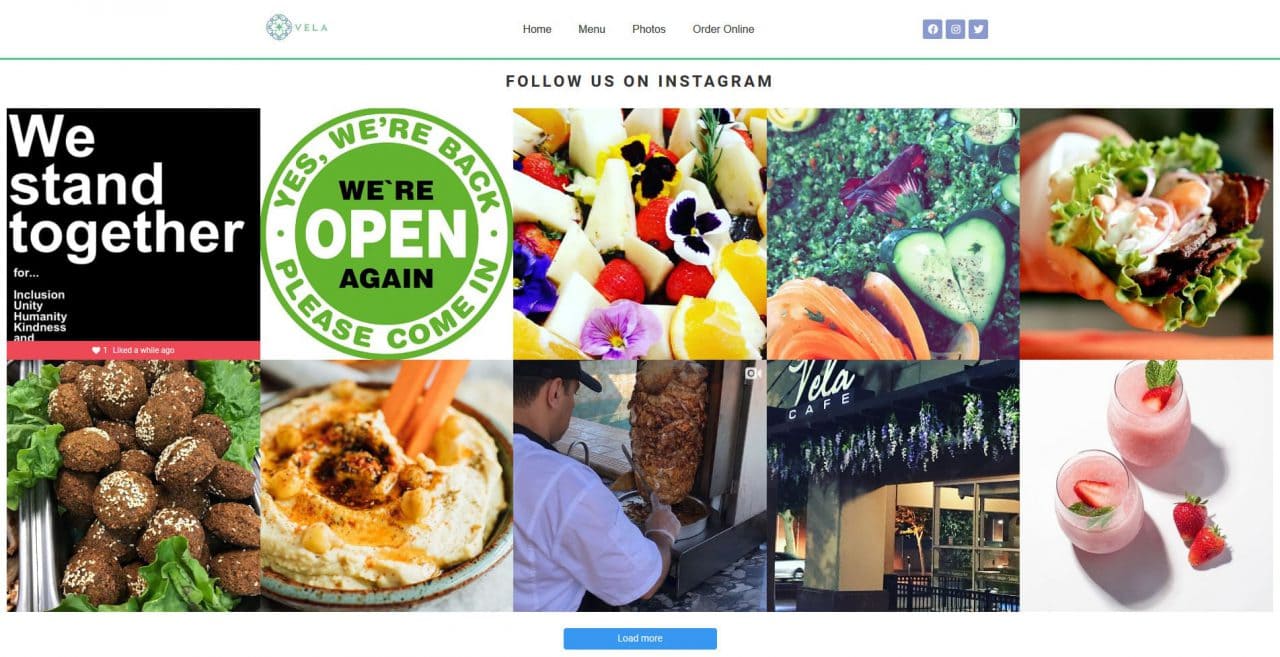 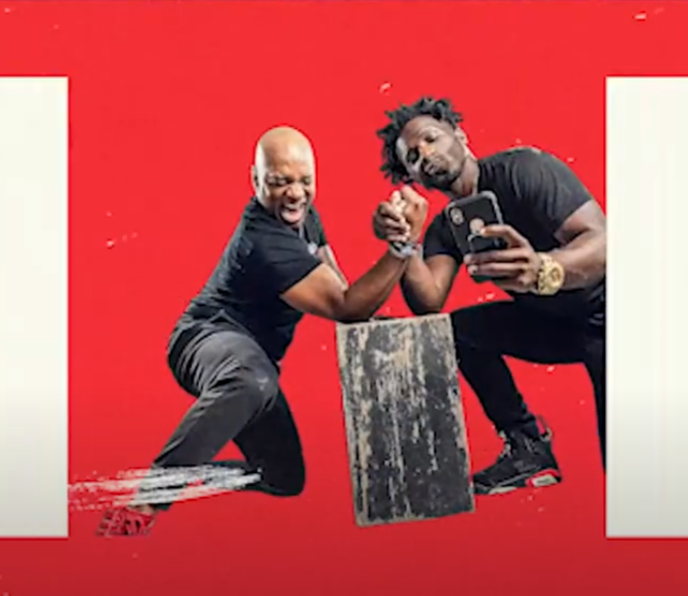